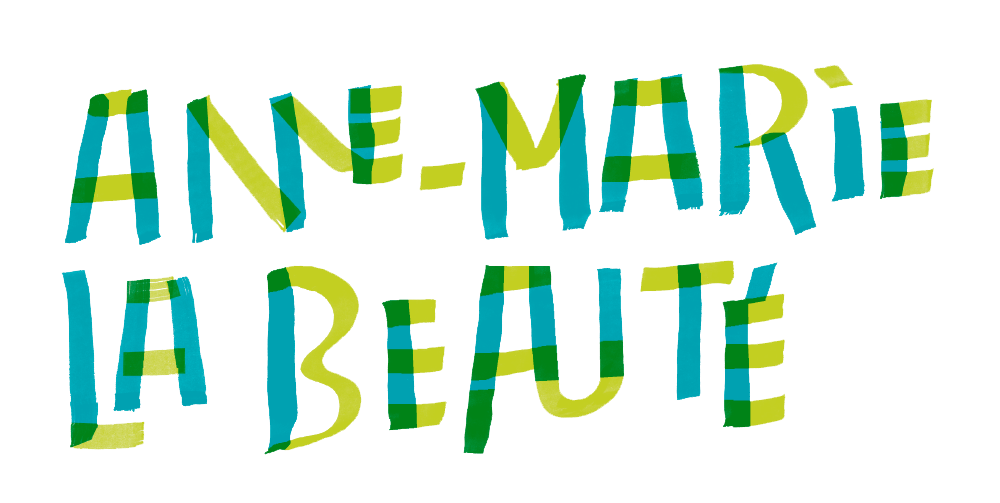 Anne-Marie Mille didn’t have a figure for cinema. She says so herself. It was her friend from her early days, Giselle Fayolle, who achieved the recognition all actors dream about.

When Giselle dies, Anne-Marie starts talking about their lives. Their childhood in Saint-Sourd, in the North of France, the bedroom in the rue des Rondeaux, the Théâtre de Clichy, the characters they played, the glory and the domestic banality.

Anne Marie La Beauté tells us about the sorrow and the joy of a life in theatre, the coldness of the lights and the forgetful walls. It’s also a tribute to those who remained in the dark and believed in their lucky star, to the forgotten, amongst which some shined.

with the painter Orjan Wikstrom 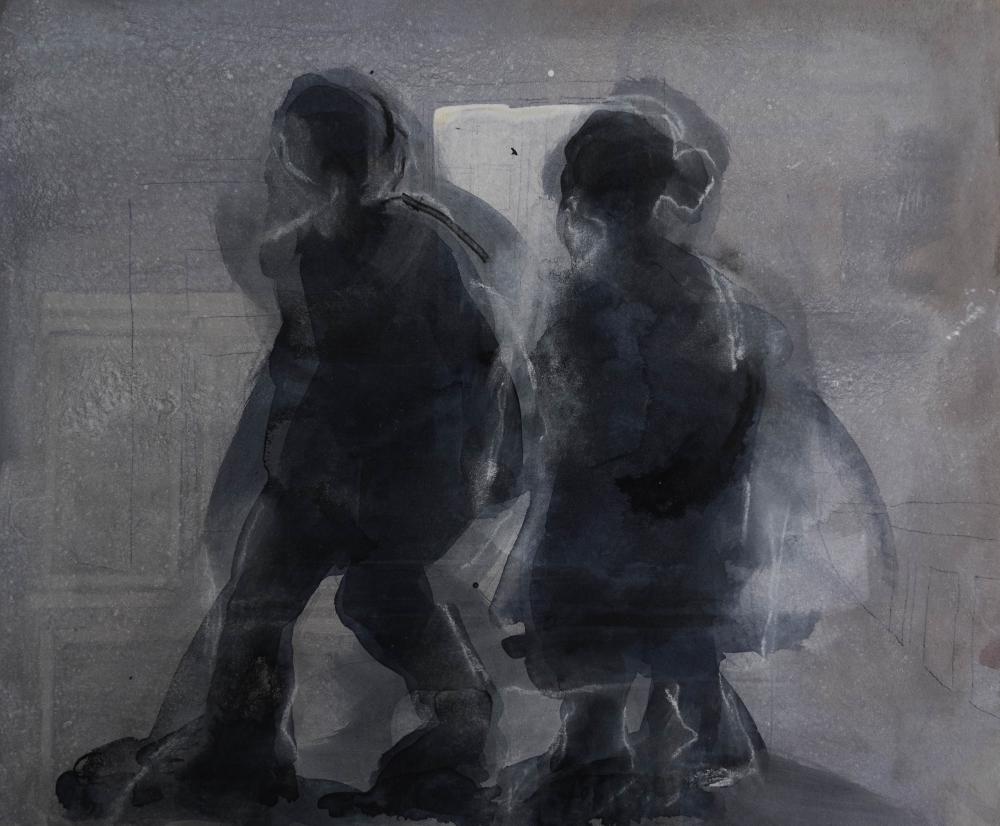