written and directed by Wajdi Mouawad

spectacle in french and libanese, subtitled in french

Mère (Mother) is the third opus of a cycle called Domestique, after the solos Seuls (Alone) and Sœurs ( Sisters) and before the creation of Père (Father) and Frères (Brothers). Based on autobiographical elements, Wajdi Mouawad deploys a fiction in which the gaze of a 10-year-old child observes the intersection between History and the story of his own family, in exile.

Fleeing the Lebanese civil war, a mother and her three children become refugees in Paris, while the father remains in the country to continue his professional activities. Five years of waiting and worry, during which they all hope for the war to end, in order to get their life back. The youngest child witnesses, without being able to express, act or even really realize it, the steamroller of history crushing the person closest to him, his mother. Yet does he know that these events will mark him forever, from the memory he carries of his mother to making this story a theatre play. 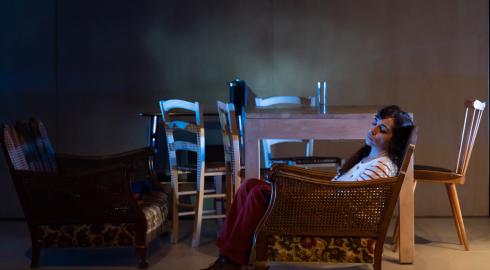 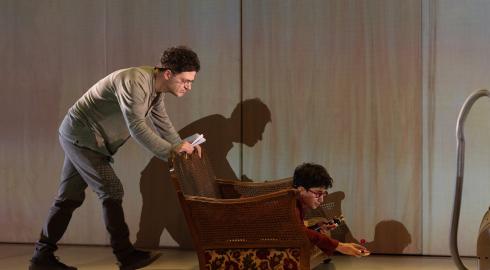 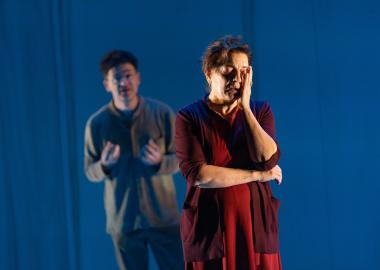