I don't like the calling "children in a difficult situation"

It's an awful tag.

As if they came into the world with a birth defect.

Alexandra Badea continues her dramatic art work focusing on fragmented identity and quest for the self. With her new play, Class-passing, she collaborates with students from ESAD – Dramatic Art School of Paris.

Class-passing  is the story of a family over three generations. A man, who was placed within child services in order to avoid a violent father, returns after 15 years of absence. Will he forget ? Will he be accepted by his own ? He has a class-passing son, former drug dealer who became a famous writer, and the latter is unmasked by the woman he loves. Facing that, should he tell the truth or should he buy her silence ? Twenty years later, his children suffer from their ancestors betrayals and lies. Will they be able to fix what their ancestors ruined ?

Class-passing was performed in February 2021 at partner venues (highschools and associations).

written and directed by Alexandra Badea 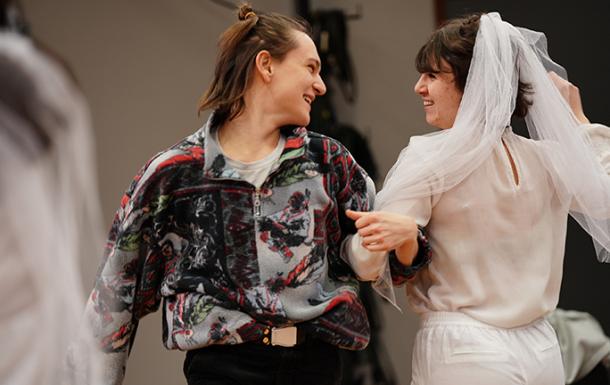 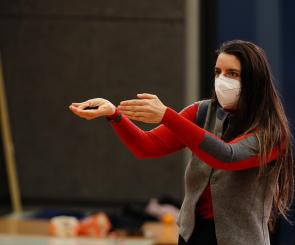 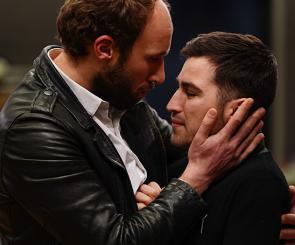 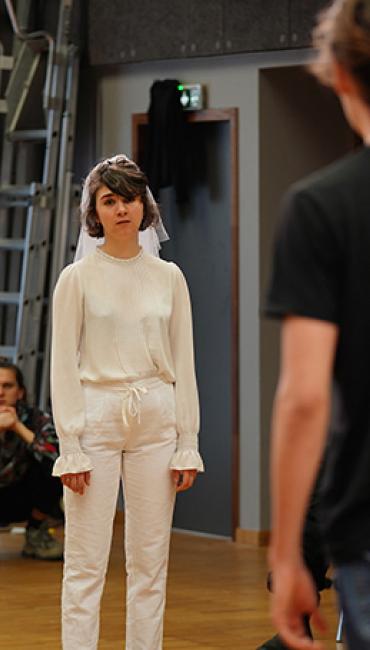 © Tuong-Vi Nguyen
see all the pictures