Skip to main content
Odyssey. A Story for Hollywood 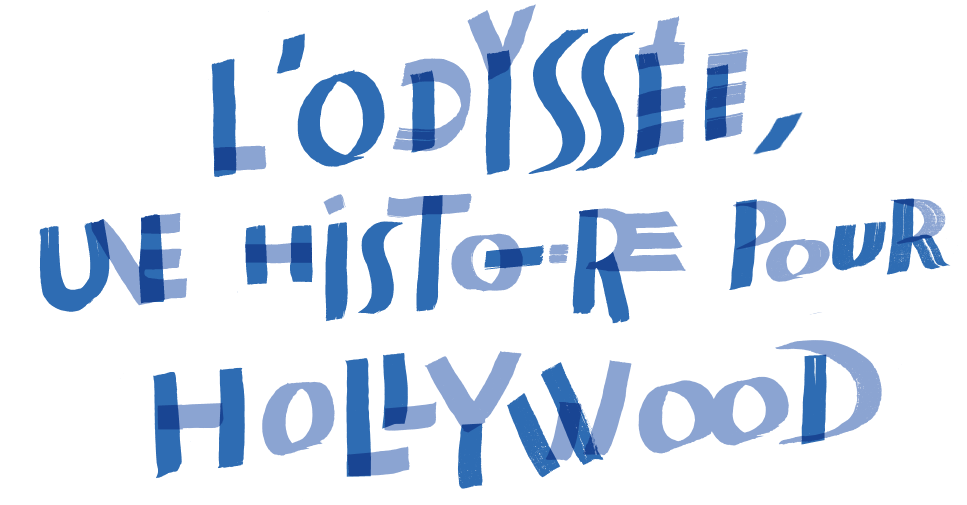 [Odyssey. A Story for Hollywood]

a show by Krzysztof Warlikowski

after Homère and Hanna Krall in collaboration with Wajdi Mouawad

performance in Polish with French surtitles

The Odyssey is an attempt to return home, which ended, in European’s history’s case, by the unutterable extermination camps.

Through Warlikowski and his team’s distinctive Odyssey, it will be more about the travels of Izolda than that of Ulysses. Izolda is a heroine of History who, in the 1940’s, desperate to find her husband incarcerated in a camp, got herself deported.

Years later, hoping the film of her life would be made, imagining Elizabeth Taylor playing her character, she tells her story to Hanna Krall who writes a novel about it: Chasing the King of Hearts.

Odyssey. A scenario for Hollywood is equally inspired by Homer, Hanna Krall and 20th century texts. Poetic breaches will be opened from this unfulfilled dream, a fantasy that never came to be.

a show by Krzysztof Warlikowski

after Homère and Hanna Krall in collaboration with Wajdi Mouawad 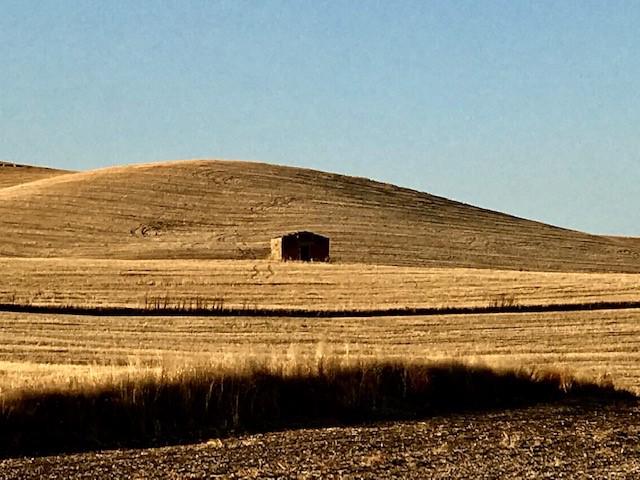 see all the pictures

Co-funded by the Creative Europe Programme of the European Union