I meet you, you meet me.

My affection meets yours,

and the universe is expanding.

It all starts in present day New York, where 30 year old heartbroken Monica, Charlie, Amy and Christophe live with precarious fates. From New York to Berlin, while enjoying parties, drugs, sex and violence, all four meet, either seducing, loving or hating each other. Their wanderings illustrate a feeling of failure embraced by a generation in a perpetual quest of pleasure, redefining radically the parameters of freedom.

Ivan Viripaev started his career as a playwright at the beginning of the year 2000, when his play Oxygen (Oxygène) placed him in the first rank as one of the world’s most staged Russian playwrights. Viripaev’s companionship with Galin Stoev goes far back, the latter staged five of his French translated texts, amongst which Danse Delhi presented in 2011 at La Colline. 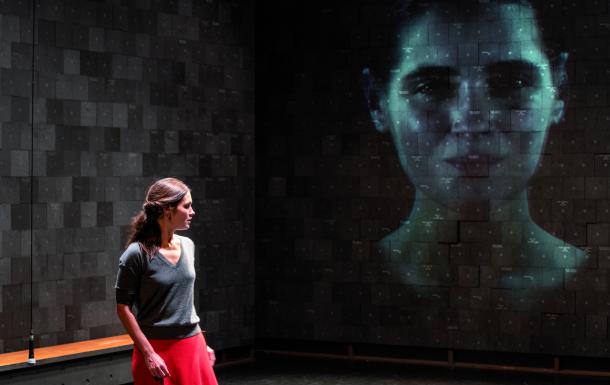 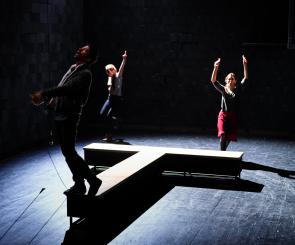 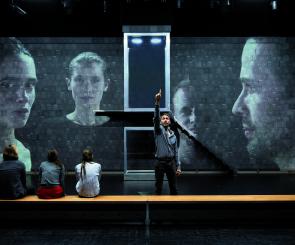 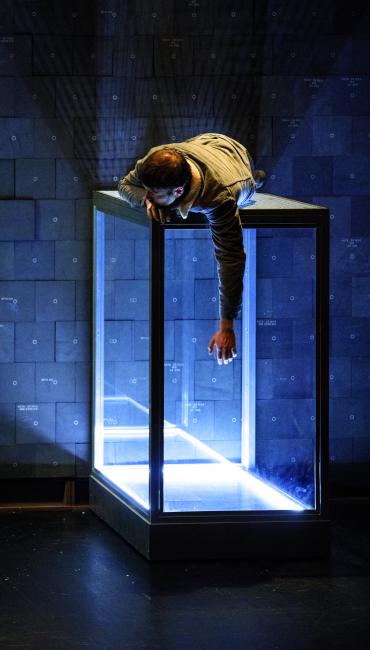 partners of the show